A reading in grief 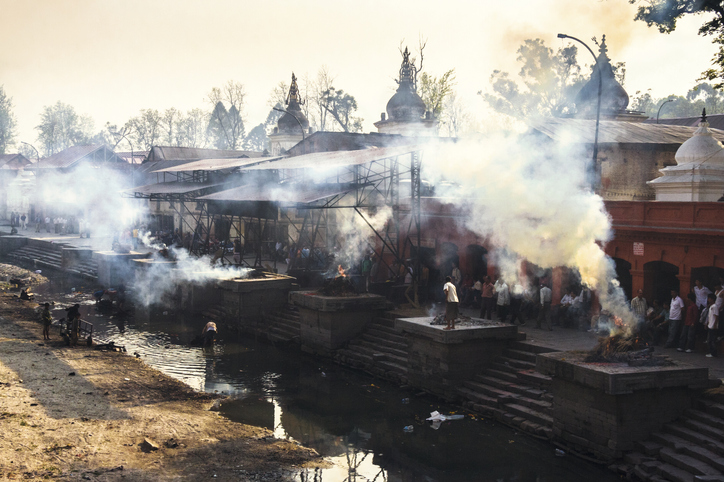 In AK Ramanujan's "Obituary," grief is messy, and complicated by resentment. (Getty Images)

Honest obituaries have become more visible since life storytelling has joined the digital space. It may seem like there are more and more honest obituaries than ever before, but death notices have a long history of setting the record straight. Many print newspapers are unwilling to publish an unsavory obituary, driving disgruntled relatives to other forms of publishing to tell their stories.


In the case of poet A.K. Ramanujan, whose poem entitled "Obituary" explores his complicated relationship with his father's recent death, there is catharsis in being honest about unhappy relationships.


A.K. Ramanujan's poem "Obituary" mixes genres to explore the life of the author's father after his death. With honesty, the poet reflects on his father, the impact of his father's death, and being torn between his duty as the eldest son and his discomfort with the hot-tempered man who raised him.


A.K. Ramanujan was an Indian poet and scholar who wrote prolifically in multiple languages over the course of his career. He is considered to be one of the greatest contemporary Indian English poets, and his  In "Obituary," the speaker at times struggle to repress his disdain for his father even as he eulogizes him. 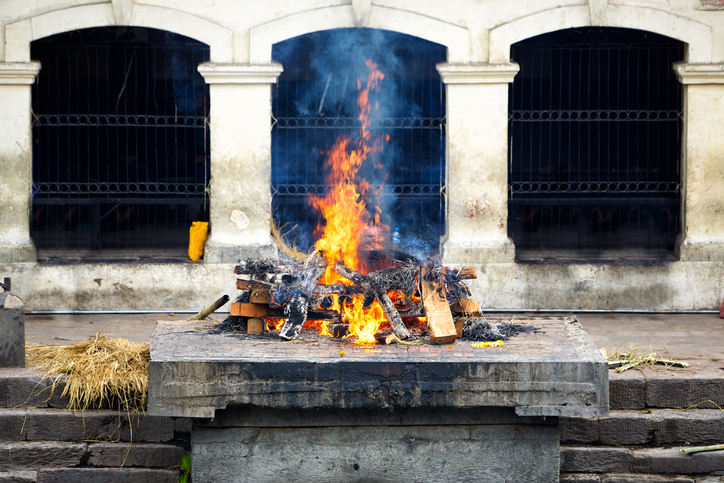 The poem reads like an obituary in eight stanzas. The speaker's father "left dust / on a table of papers, / left debts and daughters, / a bedwetting grandson / named by the toss / of a coin after him" (lines 2–6). Right away, it's clear this patriarch was already detached from his descendants at the time of his death. Rather than leaving behind security, and fond memories, this father's legacy is "a house that leaned / slowly through our growing / years on a bent coconut / tree in the yard" (8–11).

Being the burning type,

Strained relationships often come to the surface in a family that has recently lost a loved one. There is a sense of duty involved: everyone must now reconvene to handle a tragedy. For healthy, close-knit families, this is a given. It's those with family discomfort that are suddenly thrust into new roles, while they unwind complicated or unresolved feelings about the deceased.


This sense of duty particularly weighs on the speaker in "Obituary." As the eldest son, his father's neglected responsibilities are now his to repair and manage. Among them is also the duty to continue annual rituals honoring the death of his father:

And he left us

A life story is worthless without a family to remember it


At the end of his life, the speaker's father has his life summed up in "two lines / in an inside column / of a Madras newspaper" (36–39). But the lines representing a life story is quickly repurposed:

sold by the kilo


who sell it in turn


to the small groceries


where I buy salt,


that I usually read


for fun, and lately


in the hope of finding

An obituary can be a special way to remember someone who has passed away. In this case, the speaker seems unaware of the "two lines" that were published in the paper, and now hopes to get a glimpse of them in the paper used at the market to package his groceries. Doing this "for fun" shows the cold indifference of the speaker to his father, and even a delight in the meaninglessness of the life story now. Without a family to remember, mourn, and preserve a clipping of the obituary story, the newspaper lines are a shame and a waste.


Children of toxic parents can feel estranged from their own bereavement


A.K. Ramanujan's reflections on a complicated father-son relationship can be striking for those who mourn a toxic or estranged parent. Even though the speaker in the poem is unsure of his relationship with his father, he must carry on for his surviving family members. His experience is not uncommon for those who can relate. Grieving an estranged parent can mean relief, and even disenfranchised grief, for some.


A.K. Ramanujan's "Obituary" is a window into a strained post-death parental relationship. Though the author offers a bleak outlook on a life story, the poem offers hope. For those who live well, offer love and foster relationships, this isn't the necessary outcome. People who unhealthy family dynamics, step up for their loved ones, and live with purpose will have their stories honored.


Thinking of someone? Beyond the Dash obituaries are free to publish online, include a guestbook, and never expire.

What to do during a funeral procession
See all
Your loved one had a remarkable life. Tell their story, and we’ll publish it online for free.