And the things I saw would make your hair curl 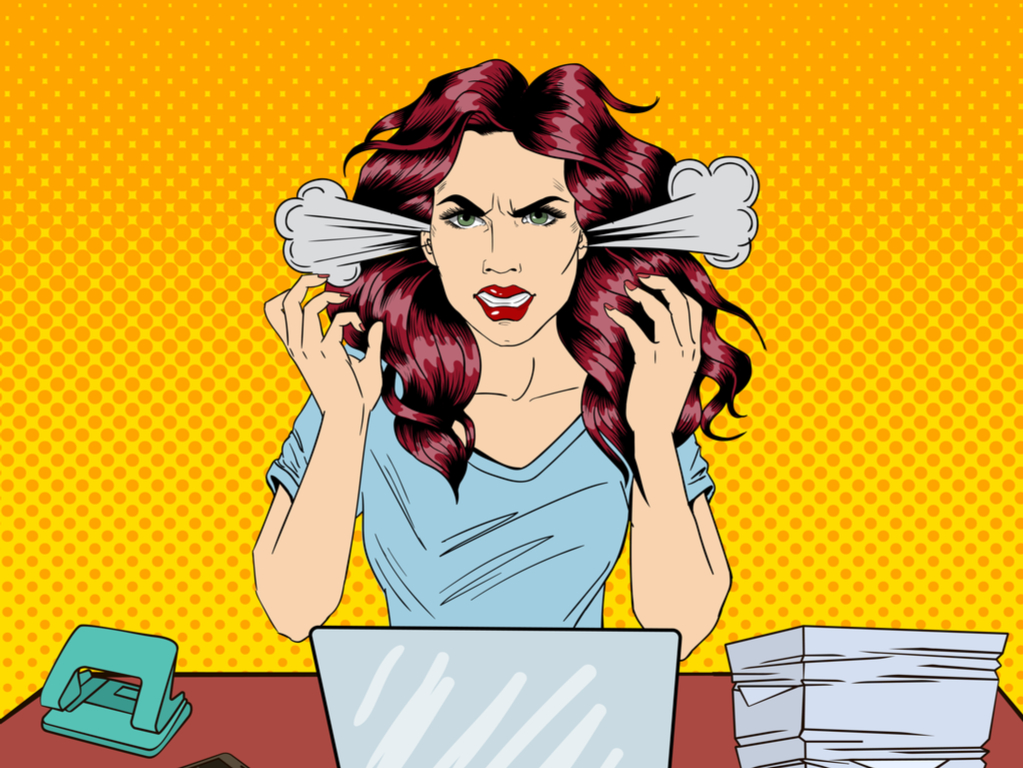 Sometimes, your strongest emotional response isn't the one you should publish for all the world to see. (Shutterstock)

I have moderated guestbook messages posted to digital memorials for two years, and in that time, I've been disturbed by the lack of decency that overcomes grieving people in the aftermath of a death.


Don't get me wrong—it's an industry that regularly renews my faith in humanity too. I see incredible stories of remarkable lives every single day. On any given day, I see stories of resilience, compassion and bravery, carefully crafted by grieving families as they record the life events of a loved one.


Grief brings out the bad


But I have also seen the ugliness that anger can bring out in grievers. One of the most common complaints is that a family member was not included in the obituary story. In case like this, the person posting will blame the writer of the obituary, family members who handled the arrangements, or even the deceased person for neglecting to include relatives in the life story.


Here are some of the worst types of guestbook posts I've seen. Beware—some are not for the faint of heart!

To be honest, sometimes these awful posts ring of truth to me. People who raped, stole or harmed others do die. And when they die, the family usually posts an obituary accentuating the positive qualities they embodied—although there have been cases of families writing brutally honest obituaries. It's understandable that celebrating the life of a monster would upset their victims, and it brings me no joy to vet these types of comments. But regardless of the veracity of the claim, it's inappropriate to post nasty comments on the obituary of a dead person.


For starters, people are still grieving the death of this person. By posting negatively on an obituary guestbook, you're not sticking it to the person who hurt you. You're hurting the surviving family members. They likely already know the shortcomings of their dead relative, and do not need it published in a newspaper.


While people prefer to think of grief as a binder of families, a force that brings together estranged relatives and renews kinship, it's not always so. A shared grief can rip a happy family apart, and further alienate families that have been rocky for some time. Small details, that under any other circumstances would be insignificant, become more important for grieving people.


It's no wonder that tensions can run high, and sometimes spill over into the obituary guestbook. From beefs about who was included to omitted from the obituary, to the handling of the death itself, to financial disagreements. 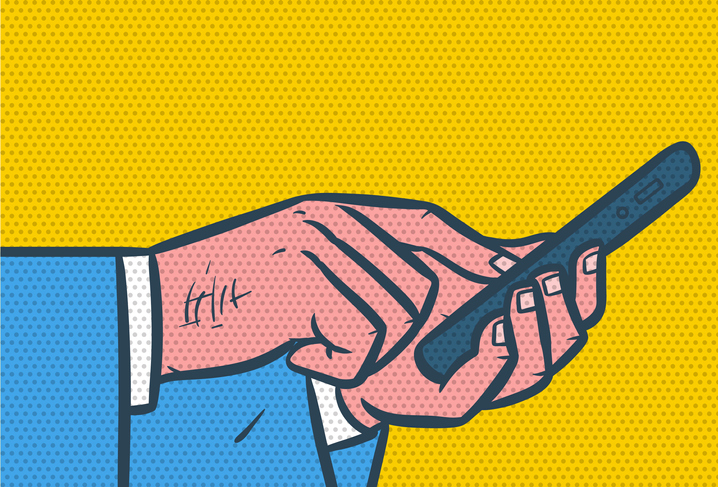 
These days, anyone can go online and express their opinions in the comments section. The ability to instantly spout vitriol at the touch of a button is not always a good thing. Sometimes, your strongest emotional response isn't the one you should publish for all the world to see. Posting negative remarks on a person's obituary is a surefire way to burn bridges.


What if I want to burn bridges?


While everyone has flaws, some people are downright toxic. If you've cut someone out of your life, that is your choice.


However, there is never a good reason to take a dead person to task for their actions in life in the comments section of their obituary. Even if they truly deserve it.


It's about your dash—not theirs


No matter how poorly someone treated you or people close to you, or how satisfying you think it will be to have the final word, or how right you know you are about them, posting negative remarks on someone's obituary only speaks to your character.