What Happens When a Prisoner Dies in Custody?

Remains handling, prison protocols, and the unique grief of losing an incarcerated loved one 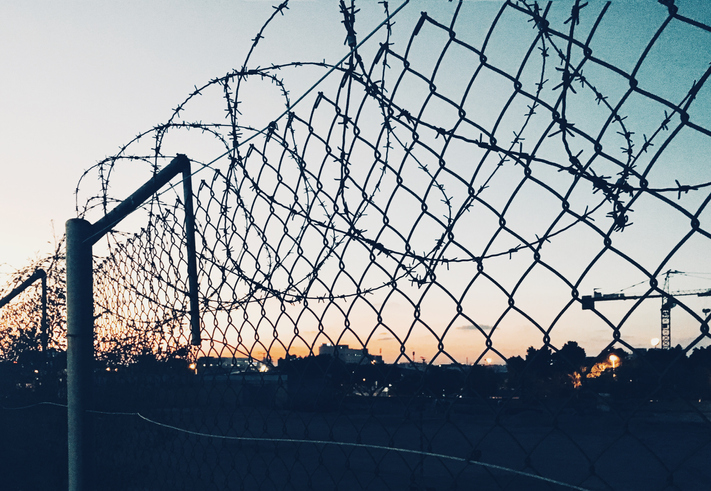 The death of a loved one in prison can be a traumatic experience for those who wished for their safe return. Learn what happens when a prisoner dies while in custody. (Getty Images)

Though prison procedures vary, the designated contact or next-of-kin of a convict is generally afforded the right to claim their body. Prisoners ultimately get to decide how their bodies will be handled after they die. Many opt to donate their remains to science, or designate a loved one to receive their remains and conduct a funeral. Others go unclaimed.


What happens when an inmate dies in prison?


In the event of a convict's death in custody, a review of the manner of death is conducted in suspicious or violent circumstances:

Following an inmate's death, DOC officials issue a public release that details the incident, including the inmate's name, age, time of death, former residence and information about their prison sentence. The cause of death is typically omitted. While the notifications might seem oversimplified, prison officials say they follow a robust protocol that involves numerous state agencies every time an inmate dies in custody.

After this review, the incarcerated person's body can be released for funeral and final disposition.


Notifying next of kin


Unfortunately, there are many reports of inmate deaths being handled inappropriately and insensitively. In at least one case, a family member arrived at the prison to visit a loved one's body a final time, only to find they had already been cremated. Others report ashes being couriered to them without warning, people being cremated in violation of their religious beliefs, and being notified of death via voicemail. However, the vast majority of those who die in custody are released to their next of kin or designated contact in accordance with prison policy.


Many inmates opt to donate their bodies or organs to science when they die. In the United States, organ donation by inmates is only permitted for immediate family members, although some say inmate organ donation laws should be extended to non-family.

"Popular among [the] options are programs that allow inmates to donate their bodies to science and other organizations. Because these are a donation program, there is no additional cost to the deceased's family or estate, making it ideal when funeral costs are an issue."

If a body or organ donation is to take place, the prison will follow the inmates instructions at the time of death. Like other organ donor deaths, the body will need to be transported to its destination on an urgent basis. 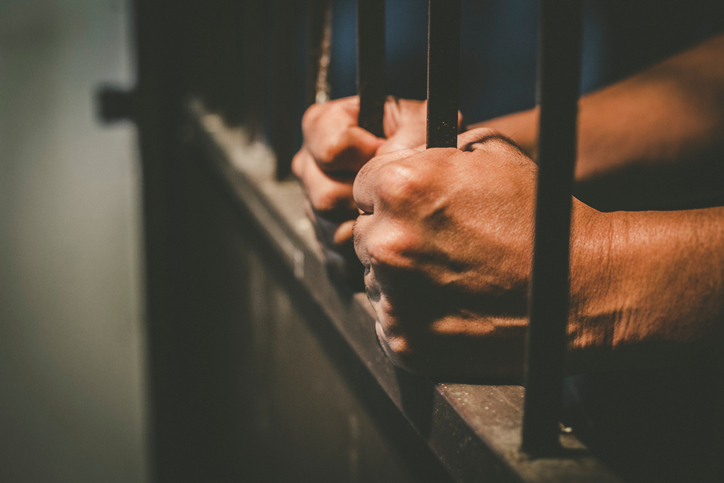 Losing a loved one who died in prison


When a family member or friend is sentenced to time in prison, those closest to them can experience grief. Even though the person is still alive, they are gone. The knowledge that they could die in prison haunts the loved ones of those who are incarcerated.


When that fear becomes a reality, the grief can feel unbearable. On top of funeral planning and expenses, the designated contact or next of kin must work with the prison to receive their loved one's remains and belongings. It's a particularly bitter end for families who hoped their loved one would one day be released and resume normal life.


Depending on the crimes committed, some families choose not to conduct a large funeral ceremony. However, it is important for all who knew the deceased to acknowledge their grief, and the complex circumstance, in order to move on and eventually heal.


When a prisoner dies, their basic instructions are generally followed. Whether they opted to donate their body, designate a person to receive their remains, or to not make any decision, prisons follow certain guidelines to ensure the deceased's remains are handled in accordance with local laws, and the wishes of the deceased.

Related Blog Posts
What is Repast at a Funeral?
What Happens When a Prisoner Dies in Custody?
Death at Home: Everything You Need to Know About Home Funerals
The Top 5 Rap Songs to Play at a Funeral Service
See all
Having trouble writing an obituary? Try our free interactive obituary template.

Tips for delaying your tears while in public
See all
Your loved one had a remarkable life. Tell their story, and we’ll publish it online for free.