What Happens to Unclaimed Remains?

Remembering the forgotten, and their journey to a place of final rest 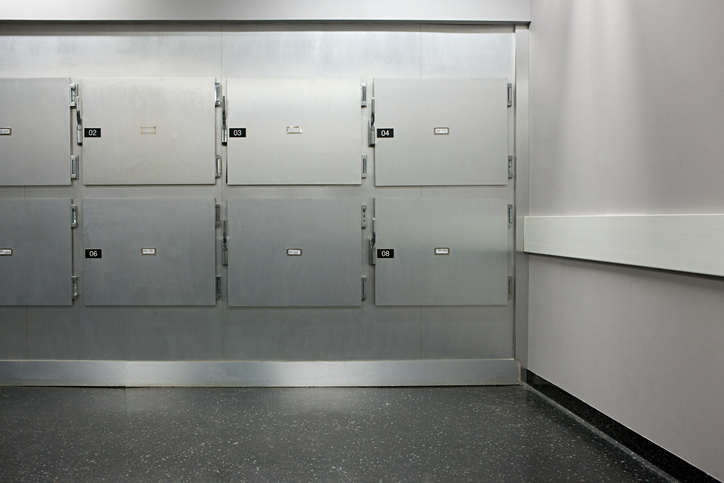 What happens when no family member or friend comes forward to claim a person's remains? (Getty Images)

Cremations now account for over 50% of deaths in the United States. Families that opt for this method of disposition typically receive their loved one's cremated remains after the funeral, and store them in an urn or other container, or spread them in a meaningful location. However, "An estimated 1% of all cremation cases in the United States result in unclaimed cremated remains," or approximately 15,000 per year.


What are unclaimed remains, and how are they handled? While this is not a final fate many would wish for, it's important to know what can happen to remains when there is no plan, or no person, to lay them to final rest.


What are 'unclaimed remains'


The term 'unclaimed remains' refers to the bodily remains of those who lack a family member or friend to receive them. Usually these remains belong to individuals who had little to no family, were estranged from their families, or who little was known about at the time of death.


For instance, a person who died while houseless may be difficult to identify after death if they were isolated from family and friends. Unidentified bodies often wait for an identifier to step forward, but bodies that have been in the morgue for longer than a month are typically buried or cremated. The opioid epidemic has contributed to more cases of unclaimed remains across the United States.


It is a sad reality that elders that outlive their family and friends often leave no one to mourn. Remains may go unclaimed when there are no close loved ones to take them on.


What happens to unclaimed remains?


There is no universal standard for handling unclaimed remains. The procedure varies from state to state. After allowing a grace period for loved ones to claim the body, burial or cremation must take place.


In some states, unclaimed remains are cremated by default. This disposition is selected because it is the least expensive method of handling human remains. Other states, however, bury by default, as cremation contradicts the beliefs of certain religions, including Catholicism and Judaism.


Where are unclaimed cremated remains stored?


If the remains were cremated, there are many potential places where remains will wait to be claimed, depending on the circumstances:

Worldwide, funeral homes, cemeteries, crematories, hospitals, and other institutions will initially use any available space to house unclaimed cremated remains. Unfortunately, far too many funeral homes, for example, have what's known internally as the "cremation closet"—a spot in a non-public area where unclaimed urns and temporary cremation containers are stored while the firm attempts to arrange pick-up or delivery of the cremated remains. Depending upon the number of sets in their possession, however, firms will also store unclaimed cremated remains in filing cabinets, basements, garages and even rented offsite storage units.


While some cremated remains may be permanently stored, some funeral homes or county agencies will eventually scatter cremated remains, or bury them alongside other unclaimed remains in a shared grave.


Before decisions are made about unidentified or unclaimed remains, every effort will be made to reunite the body of a deceased individual with their family or other contact. The ultimate goal of any agency or business in possession of unclaimed remains is to return them to loved ones of the deceased.


When that is not possible, a decision will be made based on the individual funeral home or government agencies protocols and procedures. This often results in an impersonal final resting place for the remains of those who went unclaimed. 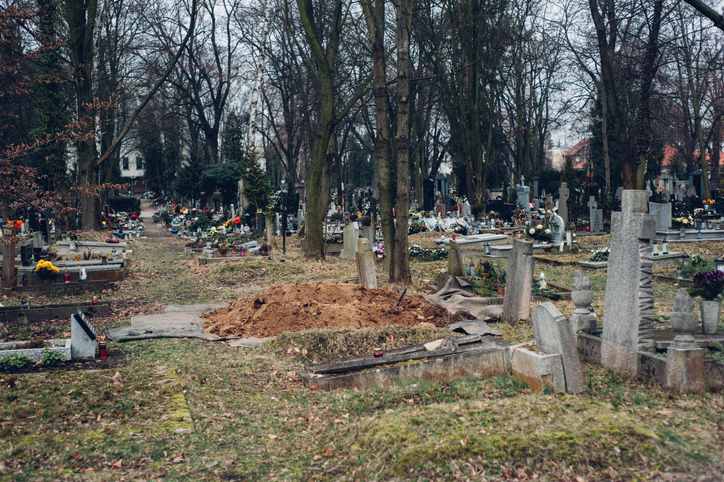 
Funerals can be expensive. Though there are affordable options, such as direct cremation, these options may still be out of budget for families struggling to pay bills. When a family cannot afford to bury or cremate a loved one, it is possible to release the remains to the coroner's office for cremation. By doing this, the family relinquishes rights to the remains.


While there are people who have no preference for final disposition when they die, most would not choose to be among the thousands of unclaimed remains cases that occur each year. Planning and saving for funeral arrangements is the surest way to ensure final wishes are honored after death. Creating a will, engaging a funeral director with pre-planned arrangements, and entrusting affairs to a loved one or executor will ensure an individual that they are laid to rest in the manner and location they desire.