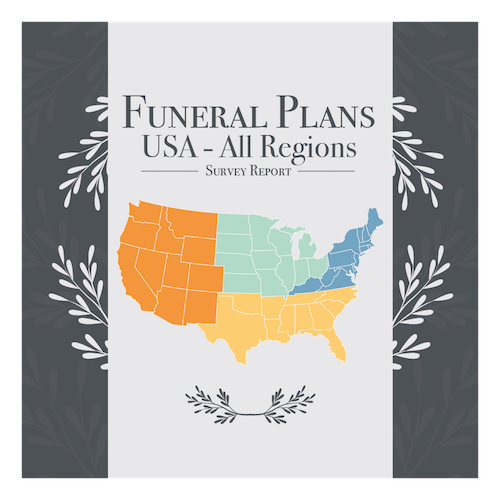 Beyond the Dash conducted a survey of 2,400 USA residents across all four census regions regarding their funeral and end-of-life plans, including questions about budget, obituaries, remains handling and bucket lists. (Beyond the Dash)


Throughout 2019, Beyond the Dash surveyed 2,400 respondents living in the Northeast, South, Midwest and West census regions of the United States.


We wanted to know if and how death values differed from region to region, and what kinds of funeral plans people were considering for their own arrangements. Respondents were asked about everything from "Where is the best place to publish an obituary?" to "How do you want your remains to be handled when you die?" to "What is on your bucket list?"


The following age categories were surveyed:

These are the final results of our four-part study.


Only 20% had made funeral arrangement in advance at the time of the survey, despite 64% saying pre-planning is a 'good idea'. 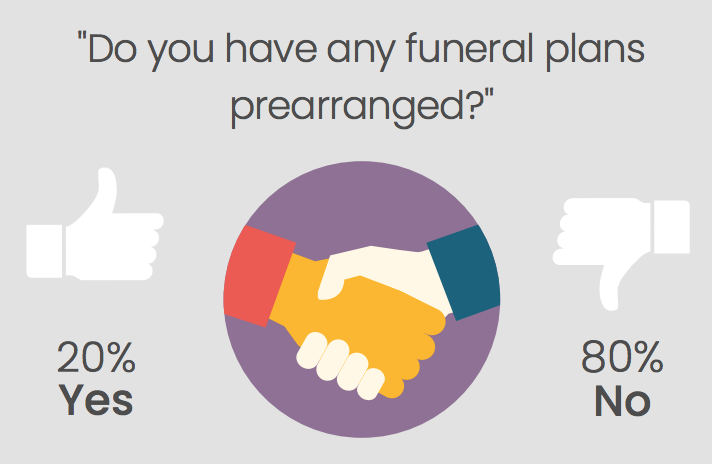 33% do have a legal will, which may encompass some aspects of their funeral plans. 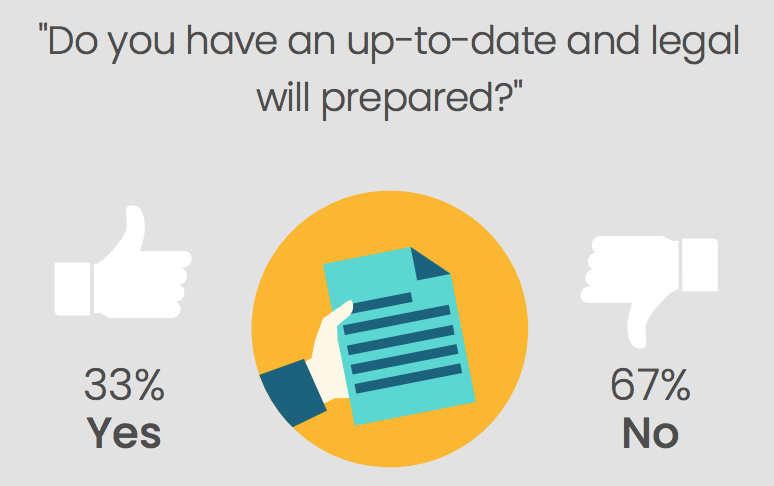 Budget plays a role in discouraging people to plan for funerals in advance. 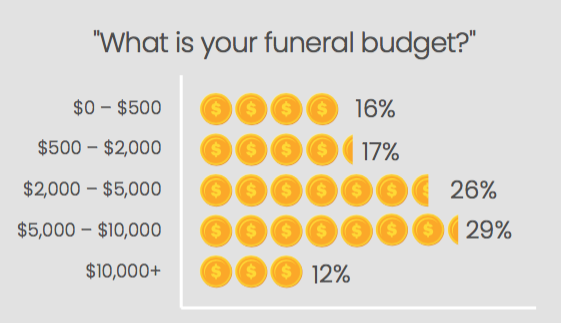 Another factor in funeral unprepraredness is unwillingness to confront the reality of death. 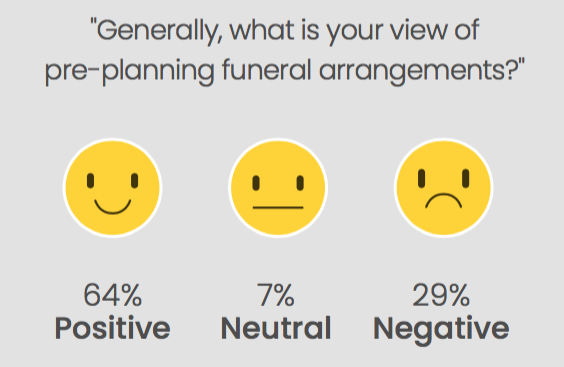 50% prefer cremation, making this the clear choice when it comes to handling remains.

More casual arrangements ≠ no funeral: People still want a chance to gather and mourn when a death has occurred. 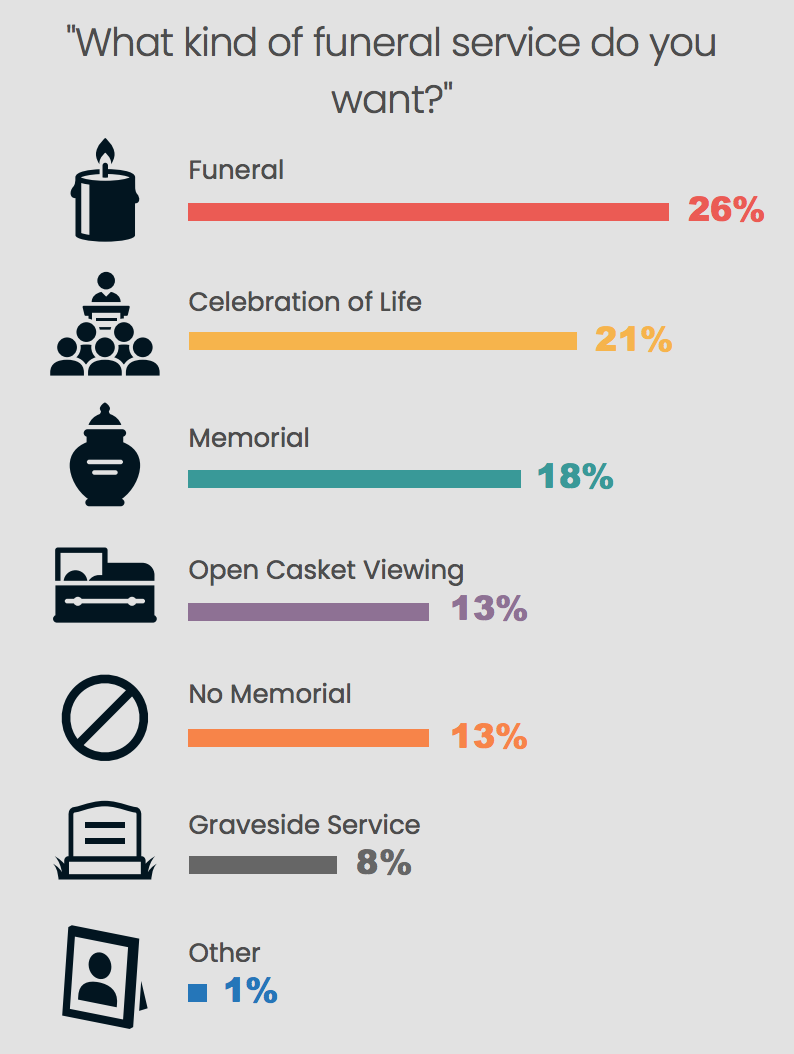 Obituaries are alive and well; storytelling is an essential part of mourning for 65%. 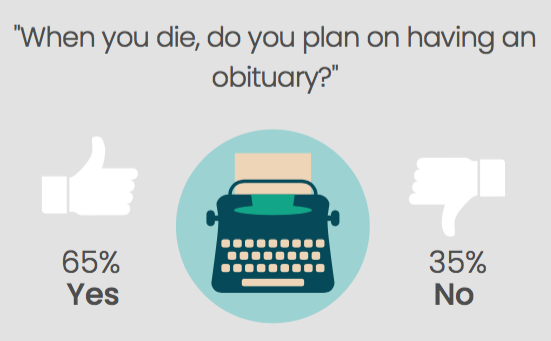 A print + online obituary combo is the most popular publishing method. 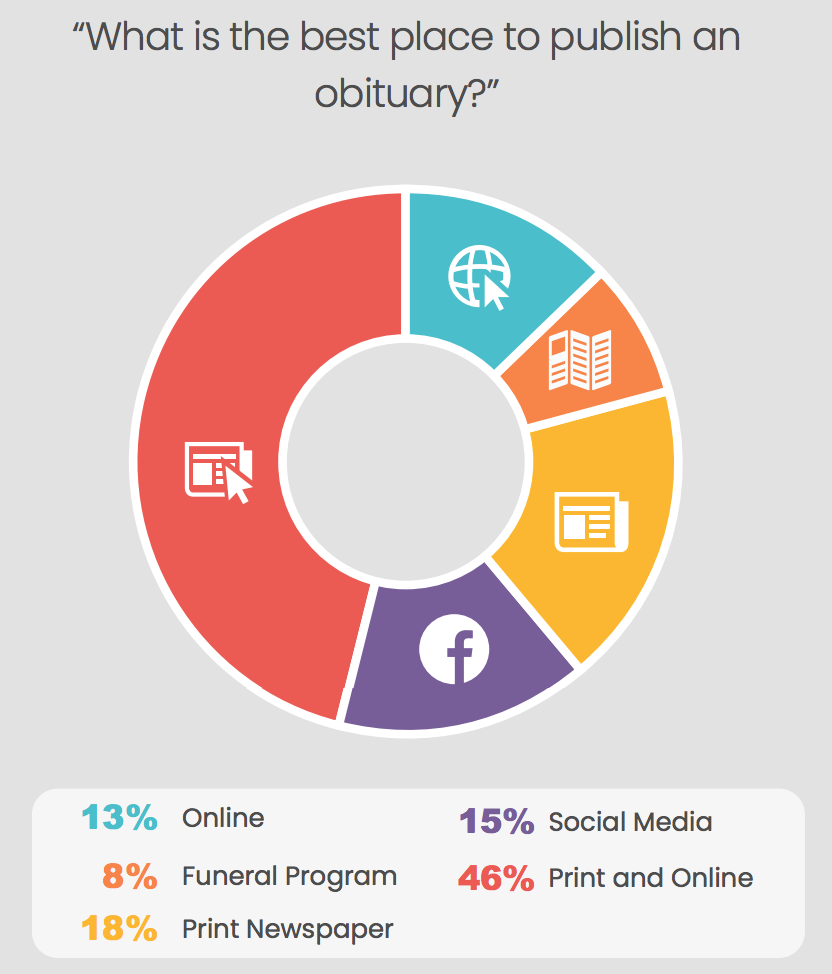 But with the actual cost of the typical newspaper obituary costing between $200–$500 (or more), many are unprepared for the cost of the print portion of life storytelling. 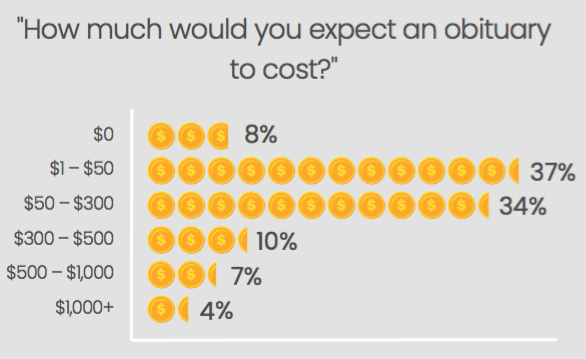 Travel is the most-mentioned bucket list goal across all regions of the USA; career success was the least-mentioned goal.


This report wraps up a year-long endeavor to find out what families value in regards to death, funeral arrangements and paying for end-of-life matters.


Though each region varied in their approaches to death, funeral preferences remained consistent. There is a strong desire for simple and affordable arrangements that reflect the personality of the deceased person. Focus of life (and death) seems to be shifting toward happiness, success and making the most of life, with an ambivalence toward the traditional funeral.


Did this report get you thinking about life, death or funerals? Let us know your thoughts in the comments!