Rethinking the way we phrase condolences 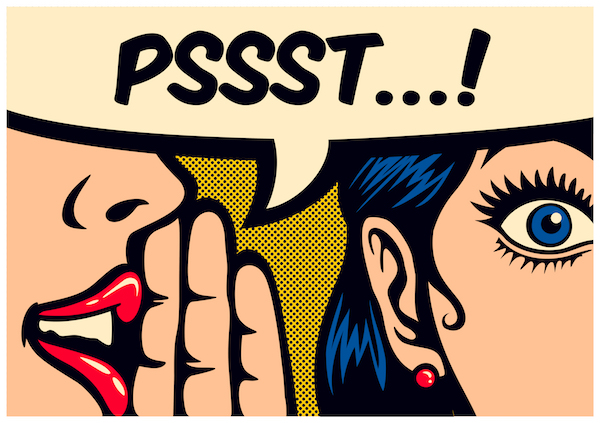 Emotions run high at a funeral, and it's easy to be misinterpreted. The way you speak counts more than ever when expressing your condolences. (Shutterstock)

Even people with the best of intentions inadvertently repeat phrases that are inappropriate for comforting mourners. Here are some of the most common condolence messages that are worth a second thought before repeating at a funeral service.


It's natural to be curious about the death, but if you aren't already in-the-know by the time you head to the memorial service, wait until afterwards to ask about it. It's possible that the closest family members will be willing to talk about what happened, but it's not the time or place to ask about it.


Emotions will understandably be running high. Though you may expect a simple answer, the cause of death may be a point of contention within the family. Don't be the person to stir up trouble on the day folks are putting their loved one to rest.


Tears can be uncomfortable to witness, but people are going to cry at a funeral. Saying things like, "Don't cry, she's in heaven now," only invalidates very real and raw emotions. It's no comfort to be told not to cry. Blocking tears does not block the pain behind them.


Even if you see a 'bright side,' keep it to yourself today. Someone has died, and there doesn't need to be a silver lining. Be comfortable with people expressing pure grief, and don't try to cheer them up.


This sentiment isn't necessarily a negative one, but is best avoided on the day of a funeral. People have to appear strong during the funeral of a close friend or relative; there's just no other option. Additionally, people in this position are likely still in a state of shock. When you commend someone for being strong, it can underscore for them how weak they feel. It also reinforces pressure to act strong, and discourages grieving people from dealing with grief openly.


Similarly, comparing a grieving person's strength to your own lack of fortitude ("I can't believe how well you're holding up. I'd never be able to cope with this.") doesn't actually make anyone feel better. Saying this exaggerates the tragedy, undercuts their grief reaction and does no one any real favors.


The last thing someone needs on the day of their loved one's funeral is more burdens of responsibility. Telling someone they need to be strong for their child, brother, sister, mom, dad, friend or other bereaved relation tells them that their grief is secondary to another's.


"He looks so peaceful"


Don't comment on the way a dead person looks in their coffin. During an open casket service, people often feel the grotesque tendency to remark on how "natural," "lifelike" or "peaceful" the deceased person looks. It's a bit creepy, and also more than likely untrue.


If your thinking is that the deceased person would have appreciated the care that went into preparing their body for the funeral, there are better ways to phrase it. Simply saying, "she would have been very happy with the service," or "you've really given him a beautiful goodbye," are ways to compliment the family without being morbid.


If you must tell someone your thoughts on the body's restoration, privately compliment the mortician, not the family.


No, you don't. If you did, you'd also know that saying so is one of the most unhelpful ways to console a recently bereaved person. Avoid inadvertently undermining someone's experience by empathizing and asking questions instead.


"Let me know if there's anything I can do"


Someone who's recently suffered a loss might not know what they need, or be able to ask for it. Rather than open-endedly offering a vague future favor, get specific. Ask if you can bring a meal, help with transportation or a sympathetic ear.


There is nothing you can say that will fix someone's grief. No matter how eloquently you state your heartfelt condolences, a grieving person's complex emotions will take months or years to unpack. Rather than taking on another's pain, try to offer your support by exercising good boundaries—and tact.


Not being able to truly comfort a loved one who is in pain might make you feel helpless, but it's okay that you can't solve their problems, as long as you listen carefully and offer realistic support.

Related Blog Posts
Is it Okay to Drink During Bereavement?
When to avoid, and when to indulge
"He's in a Better Place" and Other Things Not to Say at a Funeral
Rethinking the way we phrase condolences
Who Gets the Flag at a Military Funeral?
Everything your need to know about military burial flag traditions
How to Ask for Funeral Expense Donations
Tactfully requesting financial assistance for the memorial service
See all
Having trouble writing an obituary? Try our free interactive obituary template.

Get started for free
Discover our blog
Is it Okay to Drink During Bereavement?
When to avoid, and when to indulge
"He's in a Better Place" and Other Things Not to Say at a Funeral
Rethinking the way we phrase condolences
Who Gets the Flag at a Military Funeral?
Everything your need to know about military burial flag traditions
How to Ask for Funeral Expense Donations
Tactfully requesting financial assistance for the memorial service
View more