GoFundMe and Obituaries: The Do's and Don'ts of Crowdfunding for a Memorial

Learn the risks, ethics and etiquette of memorial crowdfunding 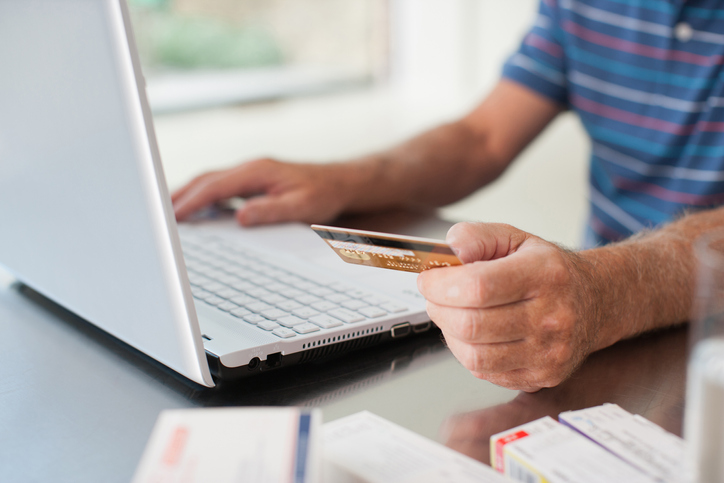 While most GoFundMe fundraisers are legitimate, people do use this platform to defraud kindhearted donors. Know the risks. (Getty Images)

Crowdfunding has become a popular way of recuperating money used to pay for funeral expenses. It's easy to set up a fundraising campaign but this ease can lead to false or misleading fundraisers, setting the stage for fraud and mistrust of crowdfunding in general. Read on to understand the risks, ethics and concerns related to crowdfunding for memorial expenses.


The average funeral costs between $7,000 and $10,000, but arrangements can quickly move into the tens of thousands, depending on the wishes of the deceased and their family. Funeral donations help set families' minds at ease in the days and weeks following the death of a loved one, as they can drive knowing the funeral bill will not jeopardize their basic needs and financial health. In some cultures, offering money to the grieving family is an expected and necessary part of the mourning process.


Though the platform is free for campaign creators, there is a 2.9 percent and thirty cent charge on each donation sent through a GoFundMe campaign. 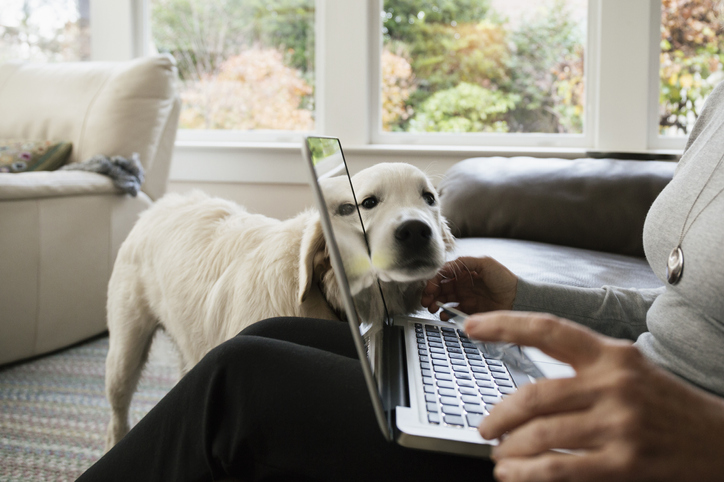 
According to GoFundMe, "less than one-tenth of 1% of campaigns" are fraudulent. However, the impact of one fraudulent campaign can be devastating for those who are scammed. Here are some things to watch out for when donating to a memorial fundraiser.

Pseudocide, or faking one's own death, is more common than you might think. There are many nefarious reasons to fake one's own death, but most people attempt to do so for financial gain, or to escape justice. Creating a fake obituary can help legitimize a fake death in order to gain monetary donations.


If you are concerned that a fake obituary may be collecting funeral donations, ensure that the publication has a policy to confirm all deaths. If the newspaper or obituary website does not verify deaths before publishing stories, do not donate to a memorial fund unless you are certain the deceased person has truly passed away.

Some scammers create a fake persona in order to scam goodhearted donors on GoFundMe. This is similar to faking one's own death. Instead of creating a fake obituary for themselves, they invent a whole new person and then pen an obituary claiming that person has died.


To avoid being scammed, it's best not to donate to funeral fundraisers unless you are satisfied the death was real. You can confirm the death with a verified obituary, news article or someone who knew them.

When a big news story leads to a popular GoFundMe campaign, some fraudsters try to make money by piggybacking off of the tragedy. This happens when fake campaigns mimic the sentiment of a popular campaign to trick donors into believing it is legitimate.


To avoid donating to a piggybacking scam, search the fundraiser on Google and read all campaigns related to it. Some fundraisers may have more than one campaign that are legitimate. In these instances the organizer will usually note the other legitimate campaigns associated with their cause.

Another misuse of GoFundMe occurs when campaign creators mislead donors about the purpose of the funds. For example, if a family member started a campaign for funeral funds, and then used those funds for a vacation instead. This also includes instances when a campaign organizer embezzles the funds by not delivering them to the intended beneficiary.


For people who believe they have fallen victim to a scam on GoFundMe, the platform guarantees a refund. This protects donors who


Asking for funeral expense donations in an obituary


Families often publish an obituary as part of their memorialization of a loved one who has passed. Obituaries announce the death, provide funeral service information, and in many cases provide charities that mourners can donate to in the name of the person who has passed. These days, it's not uncommon to see a GoFundMe link for the benefit of the family for funeral expenses in an obituary.


It can be awkward to ask for money, but most community members are happy — and even hoping — to donate to a family who lost one of their own. In fact, giving others the chance to give something tangible can be mutually beneficial, as donating can help ease the feeling of powerlessness. Being able to give is a gift, in a sense.


The do's and don'ts of asking for donations:


Do: Include the charity or donation link in the obituary.


Help those wishing to donate to do so by including clear instructions for where to donate. This shows that the family authorized donations to the campaign.


Don't: Be embarrassed about asking in the first place.


Asking for donations is a valid way of paying for a loved one's funeral. There is no shame in asking the community for help  during this time.


Do: Be clear about how the funds will be used.


If more money is donated than is needed for funeral expenses, it's common practice to note where the excess will go. For example, "Donations will pay for the funeral, and any other expenses that arise for the family in the coming months."


Don't: Ask for donations if they are not needed.


While there should be no shame in asking for money to pay for unexpected funeral expenses, the hosting family should try to cover costs on their own if they are wealthy enough to do so.


Do: Send cards of thanks for donations received.


Sending a card of thanks is a good way to let those who supported a fundraiser know that their contributions were appreciated. There is no rush to do this, particularly in the aftermath of a death, but it is polite to acknowledge a monetary gift.


Beyond the Dash obituaries are verified


Beyond the Dash offers free obituaries to foster the telling and remembering of all life stories. We offer our obituary creators the chance to include a GoFundMe link in our stories to crowdfund for funeral expenses. Each story is verified by the funeral home or death certificate, so you can be assured that all deaths are real, and that the GoFundMe campaigns noted in our obituaries are approved by the creator of the life story.