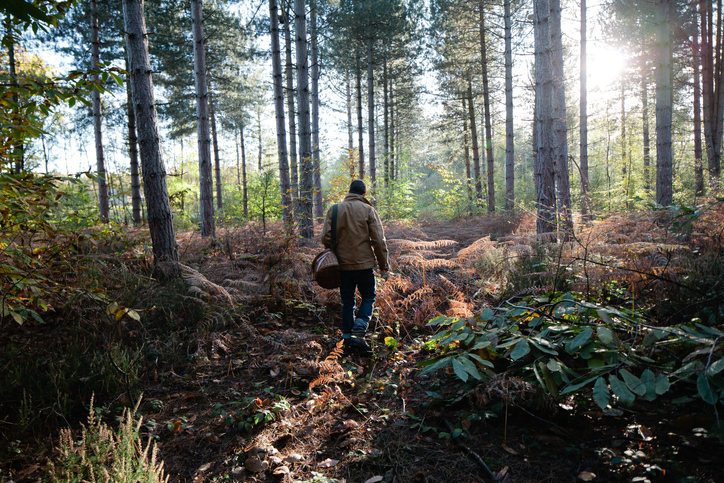 What if your death could nourish the planet? (Getty Images)

The impact of death


Your death alone won't have a significant negative impact on the planet.


But collectively human deaths are taking a toll on the earth. Over 150,000 people die each day. Although there are alternatives, burial and cremation are the two most common methods of handling human remains, by a long shot. Both leave a net negative impact on the environment.


In May 2019 it was revealed that Luke Perry was laid to rest in a zero waste mushroom burial suit following his death in March. This eco-friendly final disposition has more people talking about the environmental impact of human death.


Luke Perry is best known for his early 90s role as Dylan McKay on Beverly Hills, 90210. The "generation-crossing heartthrob" died of a massive stroke at the age of 52. For people who grew up watching the formative teen drama, the loss of Luke Perry was an unexpected and untimely tragedy.


After conflicting reports about how and where the actor's remains were laid to rest, his daughter Sophie Perry used Instagram to set the record straight. She posted an image of mushrooms growing in Armstrong Redwoods State Natural Reserve, with a caption explaining that mushrooms have taken on new meaning for her since the death of her father:


Traditional burial, especially burial of an embalmed body, is considered extremely bad for the environment:


Cremation is considered a less environmentally impactful alternative to burial, but this process still leaves the earth worse for wear:


The impact of outdated and environmentally inefficient death processes is just a drop in the bucket compared to the effects of vehicles, electricity production, agriculture and other sources of greenhouse gases. While our deaths are inevitable, death's negative impact on the earth is not. In fact, bodies left in nature to decompose independently offer their surroundings a net benefit. It is western society's aversion to death, decay and grief that keeps alive the need for quick and clean body handling practices.


The suit, created by Coeio, is embedded with mushroom spores that help a body decompose. These mushrooms eat and purify the decomposing organism, making the process of laying a body to rest (essentially) zero-waste. Assisted by a fleet of seeded mushroom spores crocheted into the suit's fabric, preservatives, pollution and human bodies decompose at a quicker rate than a body buried in a natural shroud.


A Coeio Infinity Burial Suit costs $1,500, which is more affordable than most traditional metal or wooden caskets. In addition to the suit, those considering a zero waste funeral should be prepared to purchase a cemetery plot, or arrange a legal and respectful alternative location for the burial.


What does 'zero waste' mean?


Zero wasters make it their mission to reduce, reuse, recycle and compost as much as possible, with a goal of eliminating landfill waste, air emissions.


Whether or not a zero waste funeral can exist is still debatable. Even with biodegradable technology like the Coeio mushroom burial suit, cemetery plots, transportation of the deceased, and other factors add to the environmental effects of human death.


Even if zero waste isn't fully achievable, there are ways to reduce the impact of death. Some cemeteries are now allowing people to share graves as a means of protecting scarce burial space. 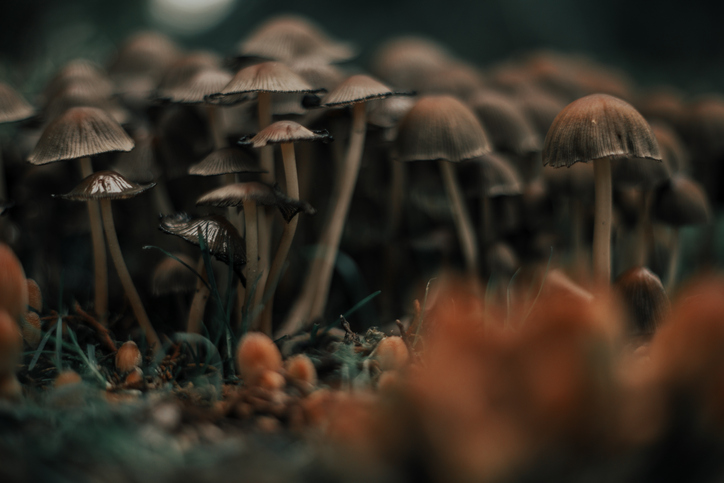 Eco-friendly burial in a death-averse world


Though human deaths only account for a small fraction of pollution, bringing our burial practices closer to zero waste can help in the fight against climate change. In a society that is death- and decay-averse, it's unclear how popular eco-friendly burial options can become without a significant shift in perspective.


Whether or not it is possible, making our inevitable deaths one less burden on an ever-intensifying climate crisis should be the future of death care. Any innovation that brings burial practices closer to zero waste is a step in the right direction.

5 reasons floral sympathy arrangements are here to stay
See all
Your loved one had a remarkable life. Tell their story, and we’ll publish it online for free.

LOS ANGELES — John Mahoney, who as the cranky, blue-collar dad in "Frasier" played counterpoint to pompous sons Frasier and Niles, has died. Mahoney was 77.

GENEVA — Clown Dimitri, a beloved Swiss clown and mime over nearly six decades who studied under Marcel Marceau and spread smiles from Broadway to Congo with a traditional...

OKLAHOMA CITY — Acclaimed Russian poet Yevgeny A. Yevtushenko, whose work focused on war atrocities and denounced anti-Semitism and tyrannical dictators, has died. He was...